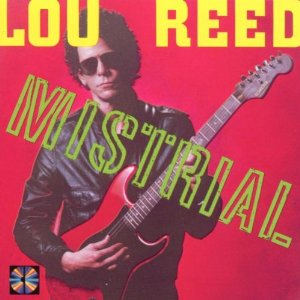 Will the State ask for a do-over?  I certainly hope so.


Mistrial for felon who advanced on teacher with a knife
He pulled blade on teacher who broke up a fight.
By Craig Kapitan - Express-News

A deadlocked jury on Thursday derailed the aggravated assault trial of Leroy Cantu, 31, a felon who admitted he approached a teacher and displayed a knife after his nephew got into a fight outside Longfellow Middle School two years ago.

State District Judge Juanita Vasquez-Gardner declared a mistrial after about six hours of jury deliberations and a note from the group stating it was at a 6-6 stalemate over whether to convict Cantu.

Had he been found guilty, Cantu could have faced up to 20 years in prison. A new trial date has not been set.