Nice to have seen everyone! 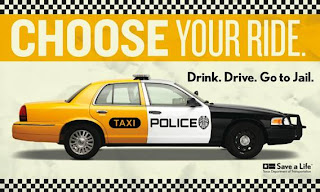 I want to thank Chief Tom Wibert and Captain Michael Penshorn of the New Braunfels PD for allowing me to go out with the police on the National Night Out yesterday evening.

Also a special thanks to Lieutenant Heath Purvis for putting up with me all evening.  We rode in the PD car/taxi similar to the one pictured.  We certainly got a lot of attention.

The folks we met were pretty nice folks and the kids were a joy to see too.

National Night Out brings neighborhoods together


NEW BRAUNFELS - Every year Girl Scout Troop 3043 in New Braunfels participates in a service project to celebrate National Night Out.

This year, the girls thought it a good idea to help lesser-thought-of victims of the recent wildfires in and around Bastrop. The fires, called the most destructive in the state's history, left not only humans but also their pets without provisions.