More drunken mayhem on the highways and byways 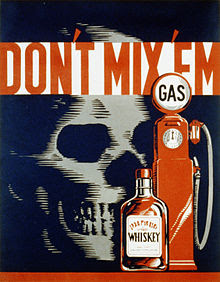 The drunken driver was 19 years old and it was 6 p.m. in the evening.

My condolences to Gerald Flores and his family on the loss of his sister, Zyra, to a drunken driver.

Best wishes for a speedy recovery to Judge Karen Crouch.

A man is facing drunken driving charges after a crash in Vermont that injured a former Bexar County judge and killed Zyra Flores, 53, of San Antonio.

Police said Carlos Garcia, 19, of Sharon, Vt., was headed north on Vermont Route 14 when he tried to pass the car in front of him, colliding head-on with a southbound car driven by former Bexar County Court-at-Law Judge Karen Crouch.