The best of intentions 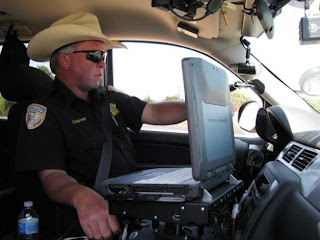 Well, something I learned, painfully I may add, a long time ago is that despite the best of intentions some ideas and things are best left alone.

This is probably a good example.

The two announced candidates vying to succeed Barton, who isn't seeking a second term, both say they plan to eliminate the squad, which critics say infringes on motorists' rights and creates a conflict of interest for prosecutors.

Barton, who was not available for comment, has previously dismissed the conflict of interest concerns.