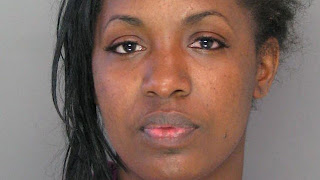 At least it was a clean fight!

A Saturday morning of shopping turned into an emergency hazmat situation at a Baltimore Walmart where two patrons threw bleach and disinfectant at one another, officials said.

Baltimore County Police responded to a call at about 10:48 a.m. Saturday and found two women fighting inside the store.