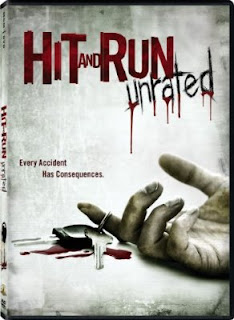 Unfortunately, the hit and run driver will probably never be caught.

But let's give him or her the benefit of the doubt.

They were probably too drunk to know they had hit the deceased.

Man killed in I-35 crash identified
By Jazmine Ulloa -

Authorities have identified a man who died early Saturday after he was struck by a vehicle on the Northeast Side.

Juan Huerta Valenzuela, 33, was pronounced dead shortly before 3 a.m. at the site of the collision in the 7400 block of Interstate 35 North, according to the Bexar County Medical Examiner's Office.

San Antonio police said the victim had been arguing with another man in his SUV when they pulled over on the right traffic lane of I-35 near Eisenhauer Road. The man got out of the vehicle during the dispute and was hit by a sedan, which threw him in the air and fled the scene, traffic investigators said.