Crashed or shot down? 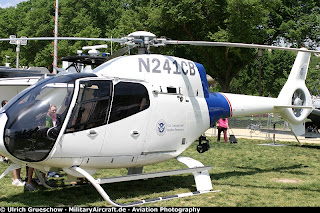 Was it shot down?

BROWNSVILLE — A U.S. Customs and Border Protection pilot and observer appeared to be uninjured after a helicopter crash in a rural area just south of Alamo, CBP said.

Still, the two were taken to a local hospital for observation, officials said.

The crash of the CBP Office of Air and Marine helicopter occurred at about noon Tuesday.