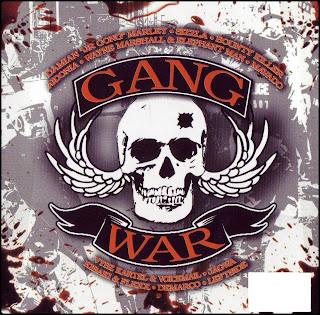 Sounds like a war going on, on the East Side of town.

Three crime scenes – including a man found dead on arrival and another with a vehicle set on fire – erupted on the East Side Monday night, and police say they may be connected.

Several calls for shots fired came in around 7 p.m., and witnesses reported someone driving around in a dually pickup shooting from the back of the truck, San Antonio police Sgt. Anthony Hill said.

“It was just a roving event. Shots fired here, there, four to five calls all at once, all for shootings,” he said.