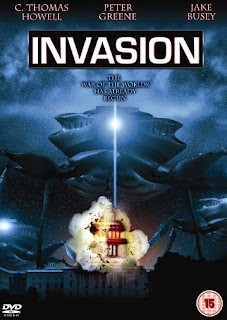 An expert witness testified Thursday that the seizure of defense documents by the Bexar County district attorney's office this year ended the possibility of a defendant getting a fair trial.

“They've essentially invaded the defense camp at that point,” said Wesley Hall of Arkansas, a member of a “strike force” for the National Association of Criminal Defense Lawyers.

Hall testified on the second day of a hearing to decide whether Kathleen Pierce will get a new trial. She was convicted in January of embezzling large sums from her longtime employer, Newby's Hair Styling Salon. She has not been sentenced.