Hey!! Hurry-up with that pizza already!! 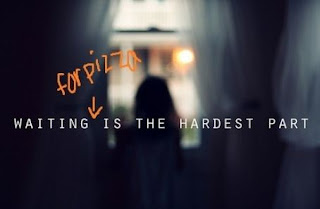 YUMA, Ariz. (AP) — Arizona authorities say they have arrested a man who robbed a Yuma bank then went and spent some of the stolen money on beer and pizza at a nearby restaurant.

Yuma police say 56-year-old Henry Elmer has been booked into county jail on a variety of robbery and theft-related charges.

Officers responded to a robbery call at the main branch of the Wells Fargo Bank across from the Yuma Police Station around 1:30 p.m. Saturday.