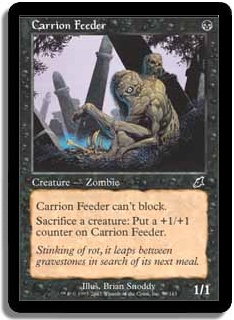 I wonder why he fled.

Did he commit more offenses up there?

Glad he was caught, regardless.

A fugitive sex offender from north Texas was arrested at a South Side movie theater this weekend, officials said.

Jason Daryl Carreon, 39, is being remanded without bail at the Bexar County Jail on three counts of probation violations and one count of failing to register as a sex offender, according to county records. He is awaiting extradition to Ellis County.

Carreon was convicted of three counts of indecency with a child — sexual contact after a 2009 incident involving three girls, ages 12, 15 and 16, according to the Texas Department of Public Safety's sex offender registry. He had been living in Waxahachie until he recently fled, a news release from the Lone Star Fugitive Task Force states.