I'd say it was an addiction 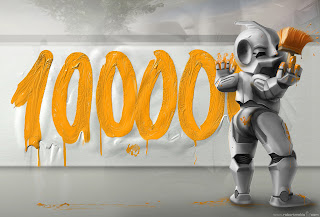 That sounds pretty much like an understatement when you have over 100,000 images on your computers.

A San Antonio man pleaded guilty Thursday to distributing child pornography after the FBI found more than 100,000 images on his computers.