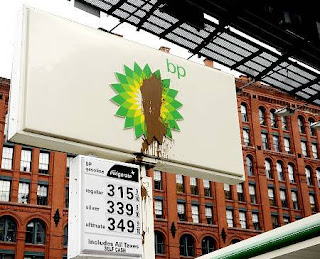 If they did violate offshore drilling regulations they should pay fines, and hefty ones at that.


WASHINGTON — The federal government Wednesday launched a drive to punish BP, Transocean and Halliburton for alleged violations of offshore drilling rules tied to the 2010 Gulf of Mexico oil spill.

The companies might have to pay as much as $45.7 million on 15 violations alleging pollution, unsafe operations and failure to keep BP's Macondo well under control.

The Interior Department's Bureau of Safety and Environmental Enforcement began what likely will be a lengthy process by sending the three companies formal “incidents of noncompliance” notices. The documents set out the violations but do not specify for how long they occurred, which is a major factor in calculating penalties.