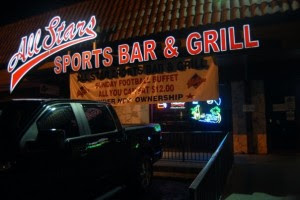 Hey!  Since when is 63 years old considered elderly?

An elderly man was found lying dead in the bed of a pickup parked in front of a South Side sports bar late Sunday, authorities said.

A few people inside Tee Time Sports Bar in the 1800 block of Roosevelt Avenue flagged down a passing police vehicle shortly after 11 p.m. to report the man was passed out in back of a truck, San Antonio police Sgt. Phillip Misek said.

It appeared the 63-year-old San Antonio man died of natural causes, as “there were no stab wounds or signs of foul play or trauma at all,” Misek said.