Get out while the getting is good 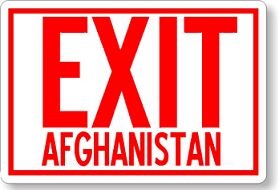 (CNSNews.com) – There is only “one known Jewish resident” still living in Afghanistan, according to the U.S. State Department.

That is despite the fact that Jews have lived in Afghanistan for nearly three millenia, and had a local population that was 40,000 strong as of the mid-1800s, according to the Jewish Virtual Library, a division of the American-Israeli Cooperative Enterprise.

By 1996, when the Islamist Taliban regime came to power, there were only 10 Jews still living in Afghanistan.