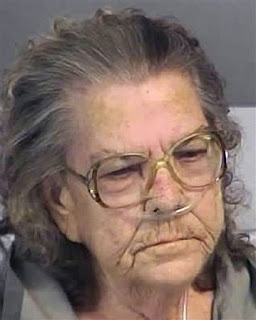 No statute of limitations on murder.

But I doubt she'd get convicted.

HOUSTON — More than 40 years ago, an angry wife accused of killing her husband with a pot of hot grease slipped away from authorities.

She went undetected for decades before being arrested last week in a small community in south Georgia, near Valdosta.

Mary Ann Rivera, now 76 and using an oxygen tank, had been living with one of her children in Lake Park, five miles north of the Florida state line.