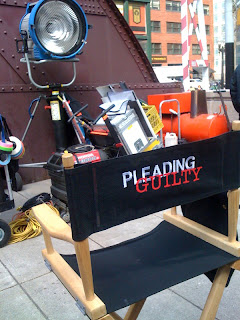 Probably a good idea for the defense.

As a trial looms for a Muslim GI accused of plotting a terror attack in Killeen, attorneys say there are indications that lawyers are cutting a plea deal.

A deadline for filing a plea agreement in the case against Pfc. Naser J. Abdo was moved from this past Monday to next week. Veteran attorneys say that’s a sure sign a plea bargain is in the works, and that it makes sense for both sides.

“What it tells me is that the government and the defense lawyers are telling (the judge) they’re working on it, but they need more time,” said Geoffrey Corn, a professor at South Texas College of Law in Houston who specializes in criminal, military and national-security cases.