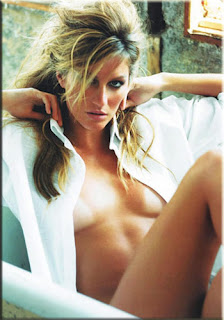 Why'd you pose nude and allow yourself to be videoed in the first place?

San Antonio police arrested a young man accused of videotaping a nude classmate and showing the footage to other students.

Gabriel Mendoza, 18, was arrested Friday night and charged with improper photography or visual recording, a state jail felony. Bail was set at $5,000.

According to an arrest warrant affidavit, students approached officials at South San Antonio High School with concerns about “sexting,” a slang term for the use of a cell phone or other devices to distribute images or video of sexually explicit content.