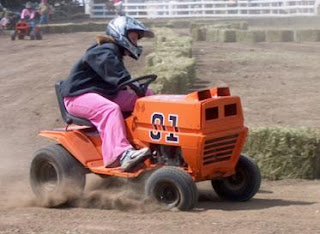 Well I guess he thought it'd be fun.


SEGUIN — Grand jurors have indicted a man arrested by sheriff’s deputies after a high-speed chase that ran for some 15 to 20 miles along county roads and farm-to-market roads in the area between Seguin and Marion.

Jeremy David Pogue, 20, of Universal City, was accused of evading arrest with a vehicle in an indictment returned May 3 by the Guadalupe County grand jury.

Sheriff’s Lt. Tony Slaughter said that shortly after 6:30 p.m. on March 29 Deputy Robert Locker saw a black Acura speeding in the 5000 block of Stagecoach Road. Locker tried to pull it over but the driver didn’t comply.