A long wait for justice 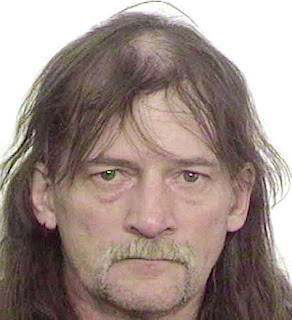 An alleged killer rapist accused of stabbing an Edmonton female cabby 17 times in a deadly 1981 “frenzy” attack was convicted of a similar crime three years later.

Robert James Fletcher, 52, is currently being tried on charges of first-degree murder and rape stemming from the Dec. 3, 1981, sex-slaying of Gerdina Kruidbos, 33.

However, according to a police interview of Fletcher after his 2010 arrest which was shown in court Friday, he was given 16 years in prison on an attempted murder conviction for a 1984 stabbing attack on a 16-year-old prostitute.