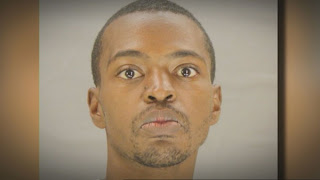 I'm hoping it was just random and not a hate crime.

DALLAS – A Dallas man remains in jail after police say he randomly stabbed a shopper inside a Target store.

Police say Antowann Davis, 30, walked into the Target on Marsh Lane around 9:15 p.m. Thursday and took a butcher knife out of its packaging in the kitchen department.

Martha Jones, 29, said she was browsing inside the store when Davis walked past her and shoved the knife into her lower back.