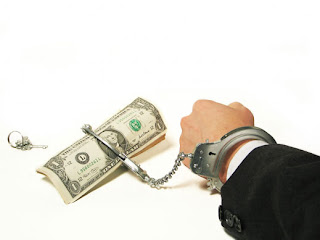 A sad way for someone's life to turn.


BROWNSVILLE — A former investigator for the Cameron County district attorney's office was sentenced Wednesday to a year and a day in federal prison for his role in a justice-for-sale scheme involving convicted former District Judge Abel Corral Limas.

Jaime Munivez, of San Benito, read from a statement at the sentencing and apologized for pain and embarrassment his actions caused. “I realize that this mistake has forever changed my life and the life of my family,” he said.

Munivez pleaded guilty Dec. 13 to two counts of extortion, admitting he used his access in the district attorney's office to obtain and sell fraudulent court documents for José Manuel “Meme” Longoria, convicted as Limas' middleman. He also admitted to providing information on a murder case in exchange for a $274 bicycle.