Murder plot in the parish 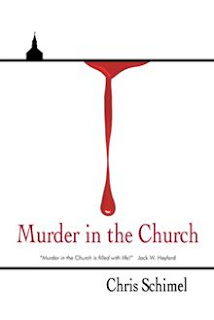 Father, what were you thinking?

DALLAS (AP) — A Dallas jury has sentenced a former Roman Catholic priest to 60 years in prison for plotting the death of a man who accused him of sexual abuse.

Prosecutors had asked for a life sentence for 53-year-old John M. Fiala during Friday's closing arguments.

Defense attorney Rex Gunter said anything more than 15 years would be a "travesty."