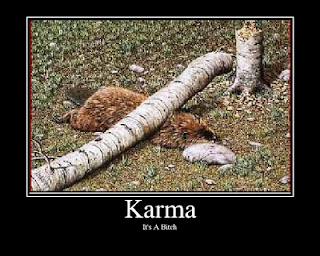 Now in the hands of a court with higher authority.

NEW BRAUNFELS — A Wimberley man awaiting trial in connection with the 2010 death of a Lockhart man — whose body was found inside the bed of a pickup truck in New Braunfels — recently died at a Hays County hospital, according to a written statement released by the Hays County Sheriff’s Office.

Eloy Davila Jr., 53, died at 3:27 p.m. Sunday at Seton-Hays Medical Center after being held at the Hays County Jail since September 2010, the statement said. Davila had received treatment for a life-threatening injury at the jail infirmary for the majority of his incarceration, the release said.