Can Ban suit banned in Austin 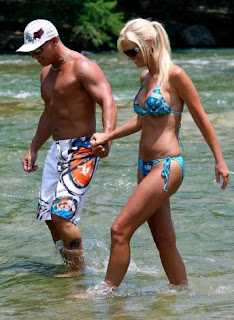 AUSTIN — The “can ban” in place for the Comal and Guadalupe rivers remains adrift in legal waters, sent back to a Comal County court on Wednesday, where riverside businesses hope to sink the ordinance.

Jenkins dismissed the Texas Commission on Environmental Quality and the Texas General Land Office from the suit. This kept the ban in place and transferred the case back to a district court in Comal County. The case was originally moved to Travis County because a state agency was named as a defendant.