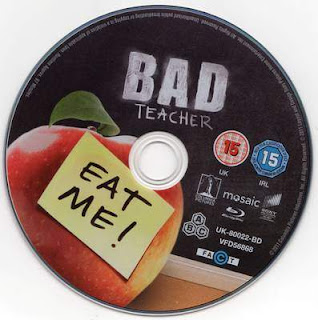 Just how many Austin teachers are housing child pornography on their computers?

Allegations of possession of child pornography have led to the investigation of a second teacher at Austin’s Barrington Elementary School, KVUE-TV is reporting.

Jason Whitson, a sixth-grade teacher at the school, has been placed on administrative leave with pay while the investigation by the U.S. district attorney’s office continues, the Austin station reports.