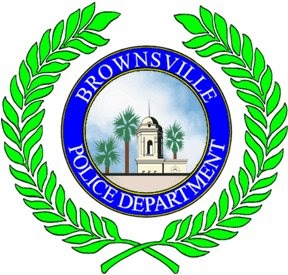 
BROWNSVILLE — A retiring Brownsville police commander has admitted to using a department cellphone to send nude photographs of himself to a former co-worker. Cmdr. William Ingram, a 35-year department employee who led the uniformed services division, submitted his retirement on May 1 while under an internal investigation regarding conduct, interim Police Chief Orlando Rodriguez said.

It was after that resignation that the photographs surfaced.

Ingram told the Brownsville Herald he made a mistake and was “hoping to be forgiven and move on.” He said he did not remember exactly when he took the photos, though it was earlier this year.