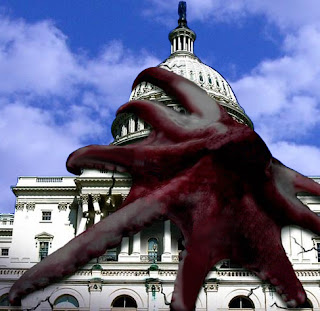 The reach of the Mexican Cartels is only exceeded by the violence of their methods.

Federal prosecutors charged a Mexican businessman with San Antonio ties with money laundering Tuesday and accused him of being a front for corrupt officials from the border state of Tamaulipas.

In a related civil filing, prosecutors said Tomás Yarrington Ruvalcaba, the former governor of that border state, took millions from drug cartels and ran his own extortion and bribery schemes.

An indictment in Brownsville charges Fernando Alejandro Cano Martinez, 55, with taking millions from the Matamoros-based Gulf Cartel and its one-time enforcers, the Zetas.