Me, I think its Iran 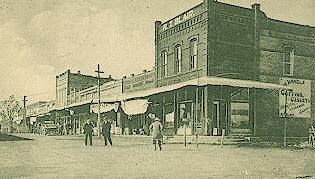 Funny place for an earthquake to occur and apparently its the 2d one in a week.

TIMPSON, Texas (AP) — A moderate earthquake rattled an area in east Texas near the Louisiana border.

National Earthquake Information Center geophysicist Amy Vaughan says the quake happened at 3:12 a.m. Thursday and had a magnitude of 4.3. It was centered near Timpson, Texas.

Shelby County Sheriff's dispatcher Jacob Allen says the only injury reported they've received is an elderly woman who fell out of her bed and cut her arm. Allen says the quake caused broken windows and fallen dishes, but no major damage has been reported.