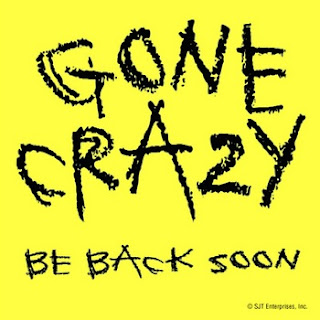 This was not a good idea on his part.  Hope he recovers fully so folks can figure out why he did this.

A man who suddenly started “acting crazy” forced his way into a home and was shot by the homeowner, KSAT-TV is reporting.

The man had been talking to a relative and a friend at the Madera apartment complex in the 8000 block of Hausman Road about 2:30 p.m. Sunday when he suddenly got up and ran to the property next door, the station says.

“He was in conversation with his partners over here,” police Sgt. Steven Lovelady told KSAT. “All of a sudden, he stood up and started acting crazy and took off running.”