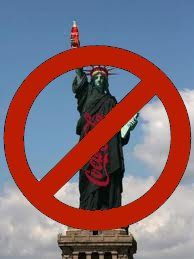 Can the Mayor do this?

I'm not sure he can.

NEW YORK (CBSNewYork) — Every single menu in New York City could soon be getting a major overhaul if Mayor Michael Bloomberg has his way.

The man behind calorie counts is set to announce a new public health initiative to battle obesity, taking aim at super-sized sugary drinks.

In other words, it may soon be time to say goodbye to those Big Gulps, those Slurpees or even Venti at Starbucks, CBS 2’s Derricke Dennis reported.