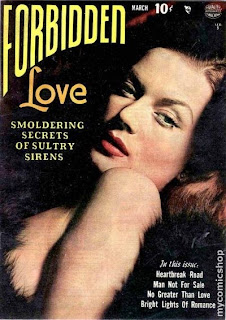 Will felony charges be filed against the teacher?

A male teacher at Churchill High School resigned Tuesday following allegations that he was in an inappropriate relationship with a 19-year-old female student.

“The rumor was brought to the principal's attention this morning and when he heard it he immediately brought in that 19-year-old student and she immediately confirmed that inappropriate relationship,” Garcia said.