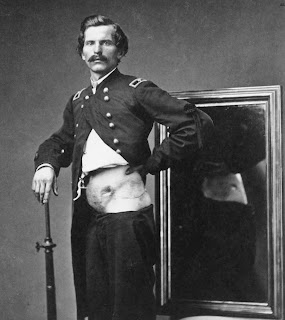 A man told police he accidentally shot himself and his girlfriend in the leg early today after seeing an intruder at the woman's South Side home.

Police Sgt. Bobby Bradley said the man, believed to be in his 30s, fired a handgun once about 6:15 a.m. while he was in bed with the woman at her house in the 600 block of Kopplow Place, just west of South Flores Street.

The round traveled through the man's lower leg and then through the woman's upper leg, Bradley said.