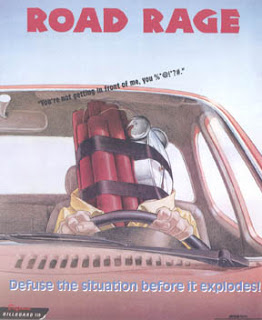 Here's hoping the victim recovers and that the shooter does a very very long stint in prison.

At least long enough that he doesn't get out.

When Gloria Leija learned that one of her neighbors had been shot in the head after asking a driver to slow down, she thought it easily could have been her.

Instead, a man who lived across the street from the suspect was hospitalized in critical condition after being shot three times Wednesday, including once in the head.

Police said Adolph Ramos Suarez, 57, was driving near his home in the 800 block of Utopia Lane when neighbor Jacques Gonzales, 41, who was getting something out of his car, yelled that he was going too fast.