Don't call me for a date again, please 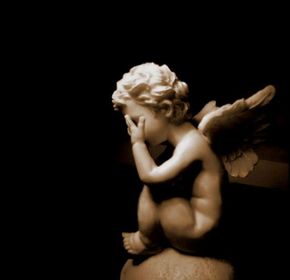 I guess the 'date' didn't go so well?

Hope this guy finds himself on a 'date' with some dudes behind bars.

Probably won't be so tough then.

A woman was hospitalized in serious condition after she was beaten, run over by a car and then kicked early today, KABB-TV is reporting.

Witnesses in the area of Hortencia Avenue and West Commerce Street called police shortly after 1 a.m. when they saw a commotion and thought it was a car wreck, the station says.

When officers arrived, the woman told them her boyfriend had pulled her out of their car, beat her and then got into the vehicle and ran her over, KABB reports. She said he even got back out of the car to kick her.