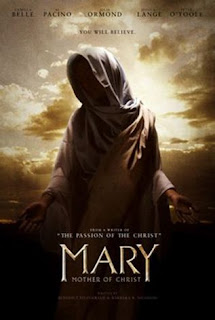 Will his sin be forgiven?

The federal government is set to receive a chunk of the profits of a potential blockbuster biopic about the mother of Jesus Christ.

As part of a plea deal, drug trafficker Jorge Vázquez Sánchez has agreed to hand over his 10 percent interest in profits from the movie, “Mary, Mother of Christ,” which is set to film this year and has the backing of pastor Joel Osteen of Lakewood Church in Houston. Osteen is the movie's executive producer.

Vázquez, 34, admitted that he helped extort the movie's screenplay (which was later sold) from a Mexican businessman in San Antonio, Arturo Madrigal, 50, by threatening Madrigal and kidnapping his brother.