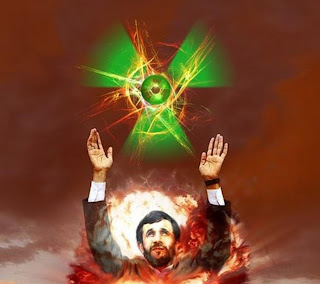 Who could have predicted this?


(Reuters) - Iran has significantly stepped up its output of low-enriched uranium and total production in the last five years would be enough for at least five nuclear weapons if refined much further, a U.S. security institute said.

The Institute for Science and International Security (ISIS), a think-tank which tracks Iran's nuclear program closely, based the analysis on data in the latest report by the U.N. International Atomic Energy Agency (IAEA) which was issued on Friday.

Progress in Iran's nuclear activities is closely watched by the West and Israel as it could determine how long it could take Tehran to build atomic bombs, if it decided to do so. Iran denies any plan to and says its aims are entirely peaceful.