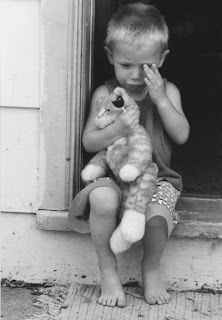 The names change but the situations are the same.

A mother and her boyfriend have been charged after the woman's 2-year-old girl was rushed to Christus Santa Rosa Children's Hospital with serious injuries.

Officers were dispatched to the hospital early May 18 after hospital staffers said the girl showed up with internal bleeding, rib fractures and bruises to her abdomen, pelvis and forearms.

Police detained and questioned the child's mother, Crystal Marie Apreciado, 20, who initially said she didn't know how the girl was hurt. But Apreciado eventually told police her boyfriend of two years, Jimmy Turner, injured the girl.