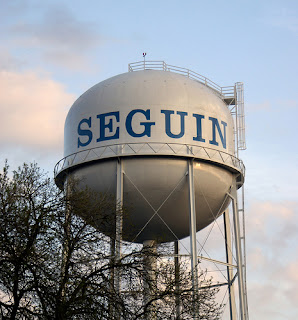 It certainly would seem to me that there could be some questions concerning the appearance of bias on the part of the DA's office..

SEGUIN — Responding to a 911 call of a sexual assault on North Austin Street on April 17, police found a distraught and disheveled woman in a small office. They also found an audio recording, made secretly by her, as well as forensic evidence.

On the tape, a woman tells someone named “Roger” to “stop it” and she says “no” about 20 times. She also begs him not to hurt her or pull her hair. Afterward, a cellphone rings and a male voice is heard in casual business conversation.

According to the woman, Rhonda Gonzales, 39, her assailant was the office landlord, Roger Sanchez, 50, about whom other women have complained of sexual misbehavior. Sanchez has a 1982 conviction for burglary with intent to commit rape.