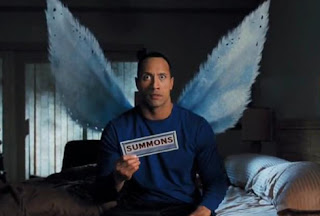 The Tooth Fairy is real my friends!

THE WOODLANDS, Texas -- A man who claimed he was the tooth fairy lead cops on a high speed chase through Texas early today, myFOXHouston.com reported.

Police in The Woodlands area, near Houston, began chasing the suspect when they saw a truck that matched the description of a reported stolen vehicle speed past them at about 3:15 a.m.

An officer attempted to stop the truck as it traveled along Interstate 45 but the driver refused to pull over.