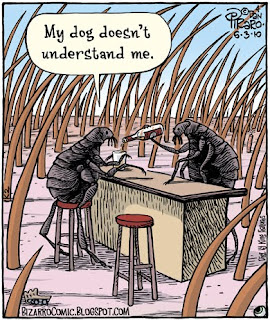 As if the guy eating the dude's face in Miami wasn't enough.

Now apparently we have zombie fleas!

A woman whose house became infested with fleas because of her abundance of cats and dogs has been hospitalized with the skin gone from half her nose, KENS-TV is reporting.

Last week, sheriff’s deputies visited the woman and she was transported to the hospital, KENS reports. They had a warrant and were accompanied by Animal Control Services to seize the woman’s animals.

The rest of the story:   (links to original story)