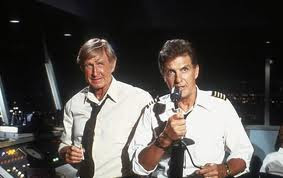 Yes it still is.

But these shenanigans doesn't help the Public's perceptions.

When midnight rolled around and flight traffic thinned out, air-traffic controllers guiding planes in the busiest U.S. corridor whipped out laptops to watch movies, play games or gamble online.

Controllers on break inflated air mattresses and napped on the floor. Some left before their shifts were over. They cursed at managers, refused to train new controllers, and flouted rules requiring them to pass on weather advisories to pilots.

“It was blatant and in your face,” Evan Seeley, a former manager in the Ronkonkoma, New York, tower who came forward last year, said in a phone interview yesterday.