Saved us the trouble 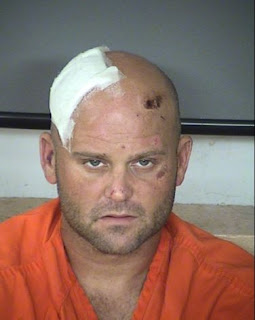 Well, this will save us a bunch of money in trial costs and appellate costs etc.

I guess thanks are in order?

Sources said Hiller, 36, was found hanging from a bedsheet around 4:20 a.m.