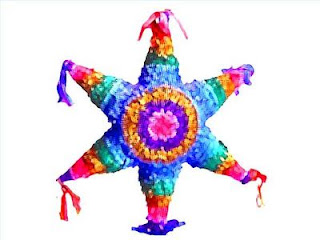 Its an ongoing trial in New Braunfels.

NEW BRAUNFELS — The allowable limits of parental punishment are at issue in the trial of a former police officer who faces a felony charge for striking his son's head with a stick.

Michael B. Cochran, who served 15 years with New Braunfels police before his arrest last year, pleaded not guilty Wednesday to a charge of injury to a child with serious bodily injury.
Saying few facts are in dispute, defense attorney Scot Courtney told jurors in his opening statement,

“Indeed, Michael Cochran inflicted bodily harm on his child, in the form of discipline.”