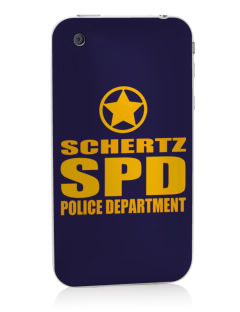 Reindicted and set for new trial.

NEW BRAUNFELS — The monthly Comal County grand jury list of indictments was released Monday, and one of the highlights is a case more than seven years old.

In 2006, Michael Patrick Kennedy, 55, of Bulverde, pleaded guilty to a March 3, 2005 shooting in which he allegedly fired 30 to 50 rounds at Schertz police officer Richard Kunz during a traffic stop on Interstate 35. Kunz returned fire and shot Kennedy three times.