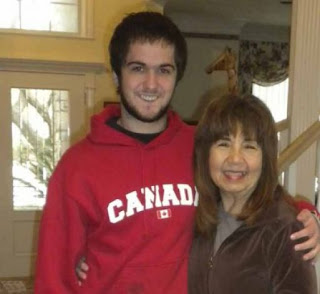 Now that the autopsy has revealed the causation of Williams' death the question that remains is why?

Why would such a gifted young man choose to end it all?

I suspect we will never know.

Rest in Peace William, you left way too soon.

A San Antonio teenager who was found dead in his burning car near Waco, where he was attending college, committed suicide, according to a recently released autopsy report.

The document was released through McLennan County Justice of the Peace Kristi DeCluitt's office Wednesday morning.