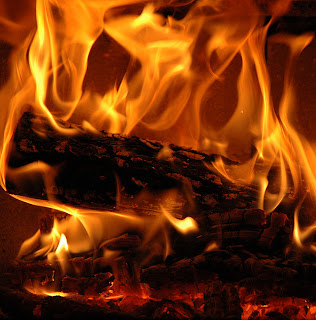 I guess the steaks were a bit over-cooked?

Fire erupted early today at a Texas Land and Cattle steakhouse on the North Side, WOAI-TV is reporting.

Firefighters were summoned to the restaurant at Loop 410 and McCullough Avenue about 3:30 a.m., the station says. They found the fire at an outside wall, near a cigarette-butt canister and a dumpster.

Although the flames were quickly contained and no one was injured, the fire caused an estimated $25,000 in damage, WOAI says.