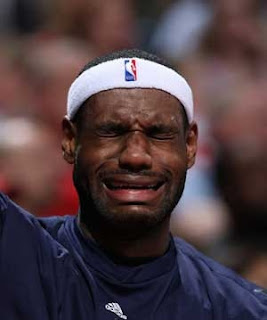 He really did it didn't he?


Two Orange County boys were in the custody of their mother Tuesday after their father was accused of throwing his 7-year-old son overboard from a boat after the boy would not stop crying, authorities said.

Sloane Briles, 35, of Irvine was booked on suspicion of child endangerment and resisting arrest. He was released Monday after posting bail.

Briles and his girlfriend were aboard the tour boat Queen on a cruise of Newport Harbor just before 2 p.m. Sunday when the couple got into an argument in front of his 6- and 7-year-old sons from a previous marriage, said Orange County sheriff's spokesman Jim Amormino.