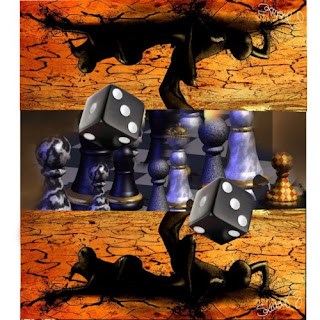 Perhaps Mexico needs to have a death penalty, at least for crimes of mass murder such as this.

The country really needs to get control over this.  Apparently the attack is being attributed to a drug cartel.

MONTERREY, Mexico (AP) — The death toll climbed as workers continued to pull bodies out of a burned casino in northern Mexico, where gunmen spread gasoline and ignited a fire that trapped and killed at least 53 gamblers and employees.

Family members gathered at the caution tape outside the Casino Royale after the Thursday afternoon fire in the northern industrial city of Monterrey, some crying and others yelling at police for providing no information.

Later they were allowed to view bodies in the morgue to help identify the victims.

Francisco Tamayo, 28, of Monterrey, said he and family members looked at some 40 bodies in search of his mother, Sonia de la Pena, 47, who loved to gamble at the casino and was there on average four days a week. They had yet to find her.