Saving us from ourselves 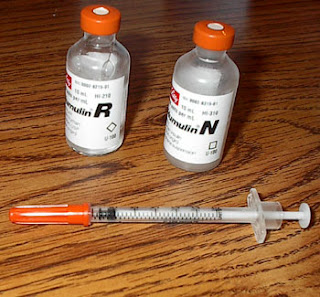 Or does insulin explode?

DENVER (CBS4) – The Transportation Security Administration has apologized to an Aurora woman after taking her insulin before she boarded a flight.

The incident happened at Denver International Airport on Thursday. The woman, who is six months pregnant, was getting ready to board a flight to Phoenix. She said she had traveled with her insulin before and never had a problem.